It’s that time of year for tricks, treats and of course the Annual Levy Recognition Halloween Costume Contest. A crazy cast of characters gathered for a Halloween luncheon. It was the Levy employees, all dressed in a variety of costumes to compete for best costume and runner up.

Gangsters guarded the lunch buffet as everyone made their plate. Sitting down for lunch, the vampires shared make up tips with the clown, while the ballerina and the princess discussed the struggles of being gorgeous. It was quite a sight!

Home from their grand adventure, the safari girl and her friends, the playful penguin and the charming cheetah, joined the festivities. But, the party didn’t really begin until Troy Palamalu suggested a game of Ouija.

Levy employees summoned the Spirits of Halloween to help them decide who the winner of the costume contest would be. The spirits answered, calling out, “The winner shall be determined by majority vote.”

Quickly, the costumed characters gathered pens and paper to fill in their ballot. Which one among them would take home the prize?

With votes tallied, a winner was determined. The Ballerina was awarded the champion! And the runner up? None other than the group’s Halloween spirit adviser, the Ouija Board.

The Ballerina and the Ouija Board took a minute from their lunch to accept their trophies and sign autographs. Once the Halloween luncheon had ended, the cast of costumed characters returned to their workstations wondering who will be next year’s competition winner. 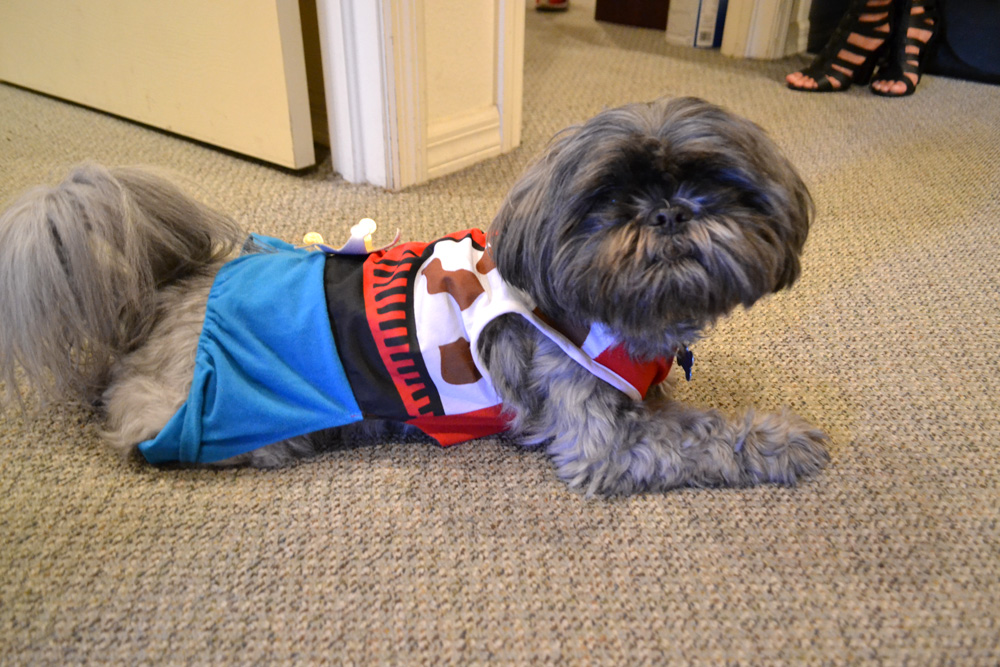 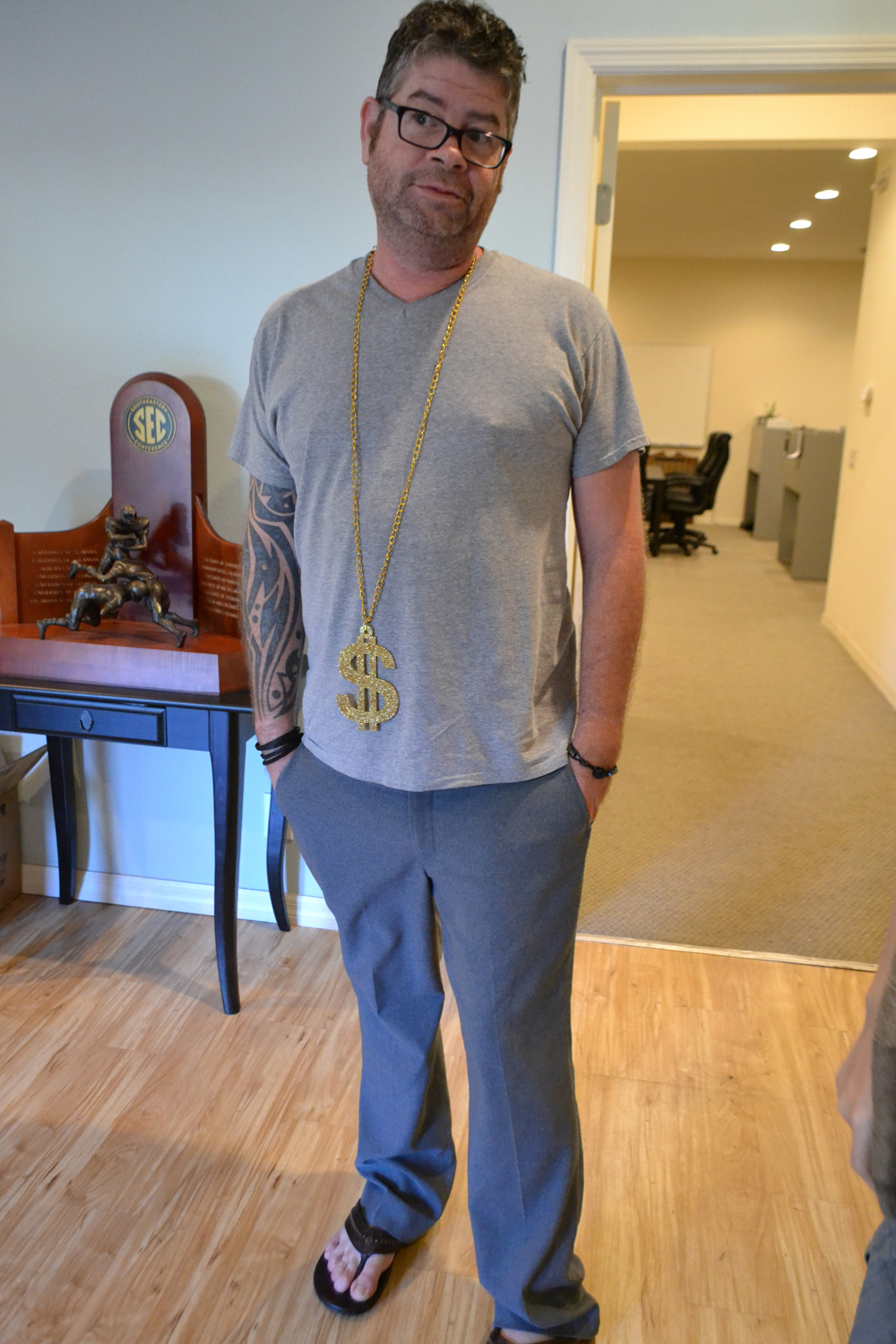 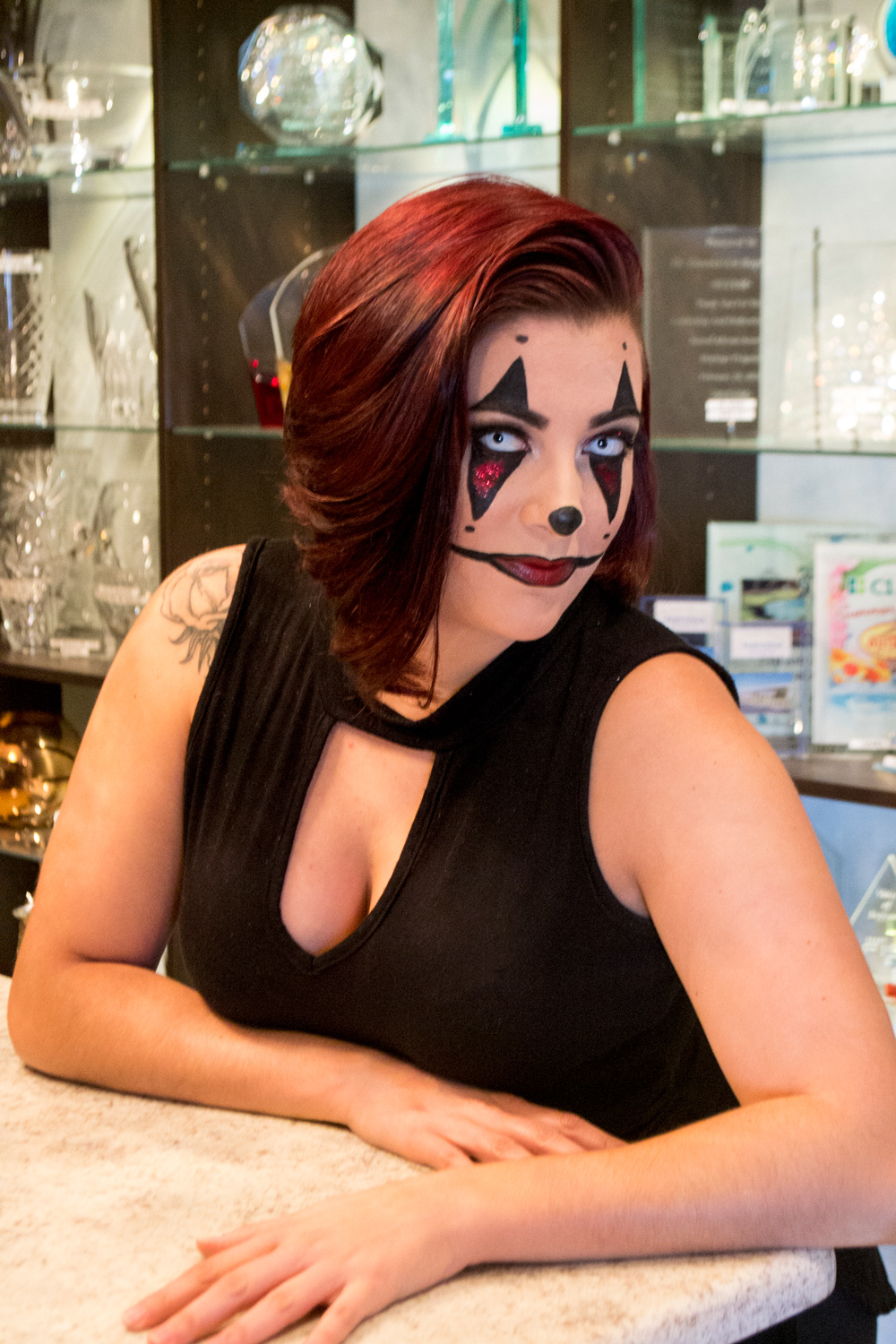 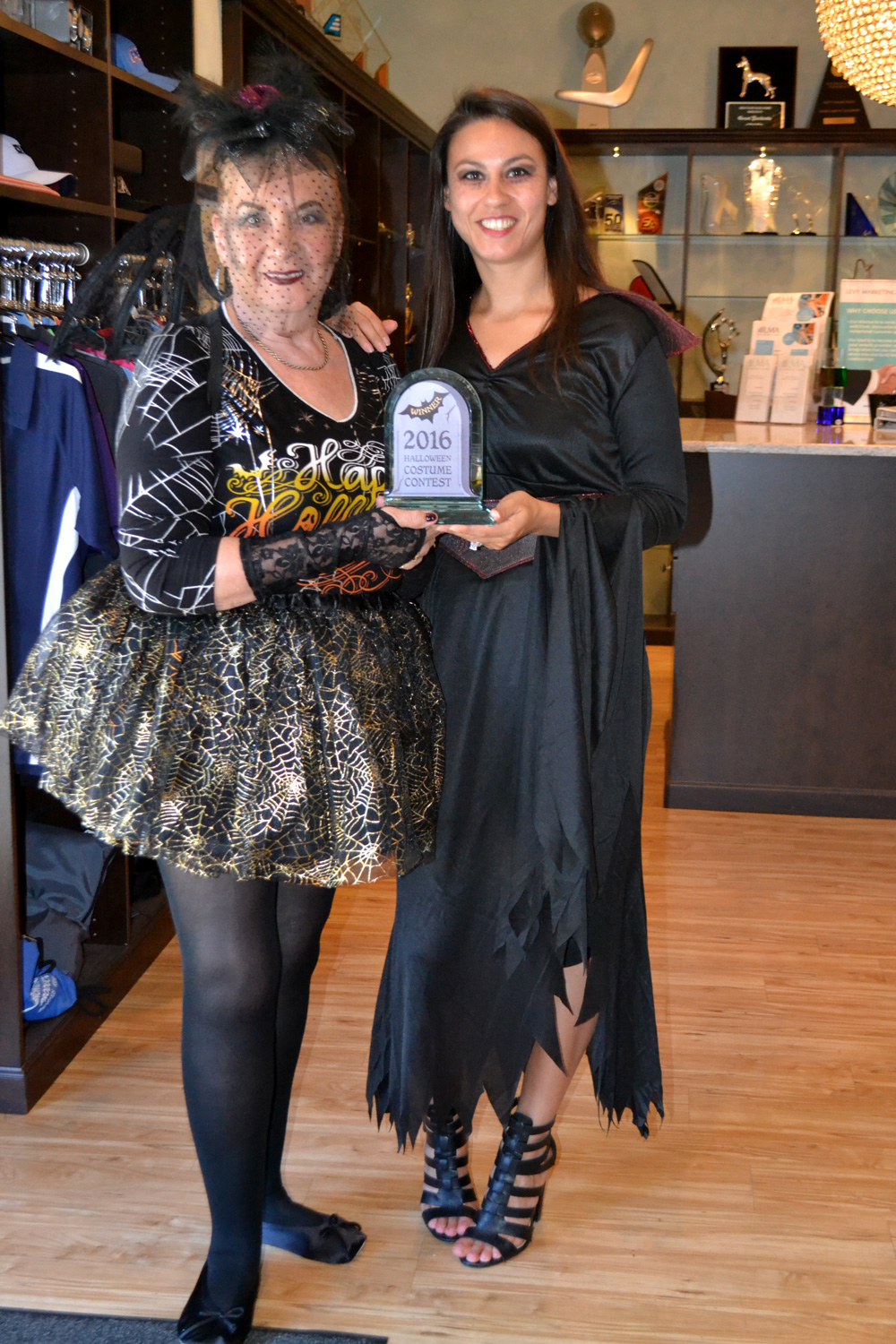 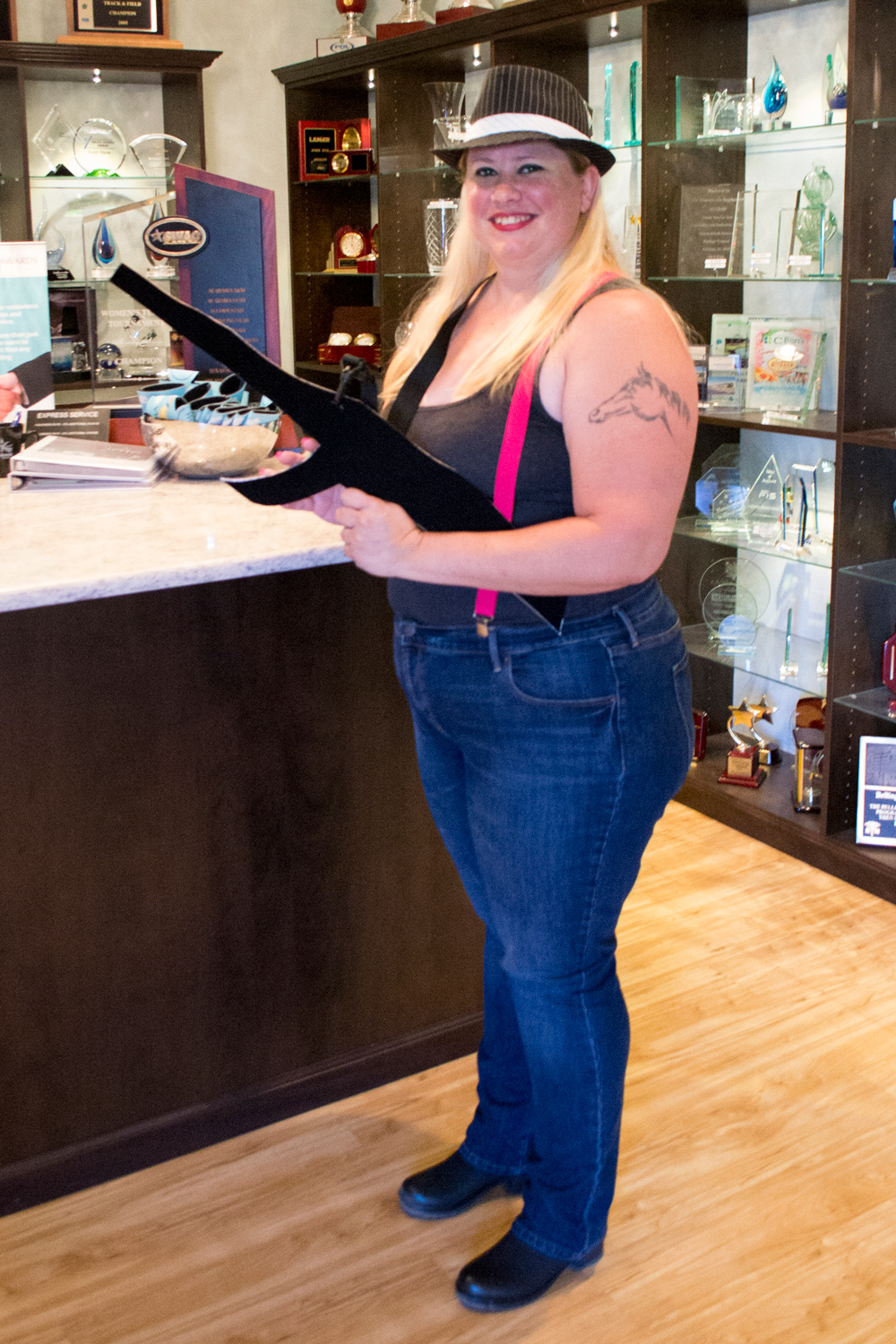 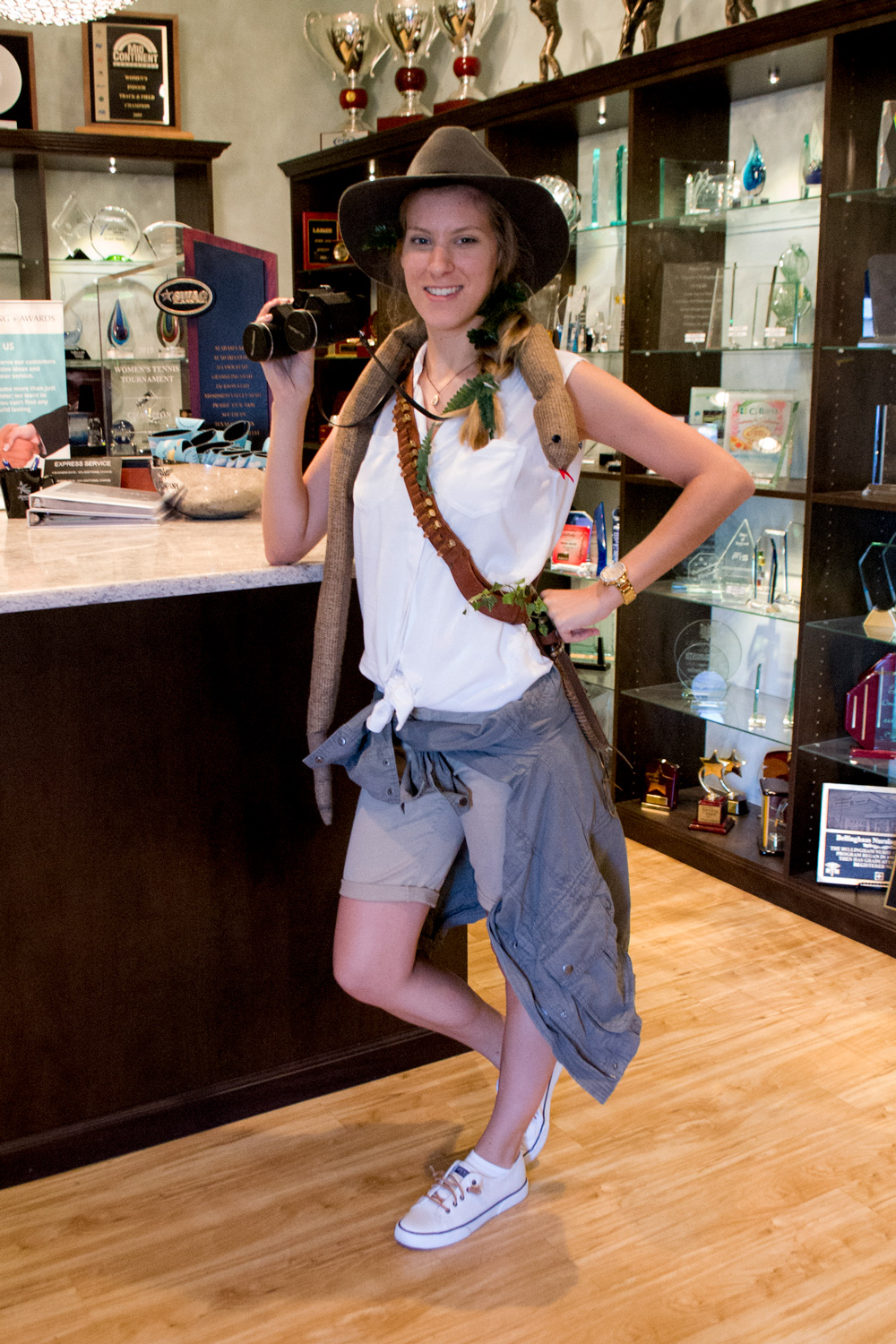 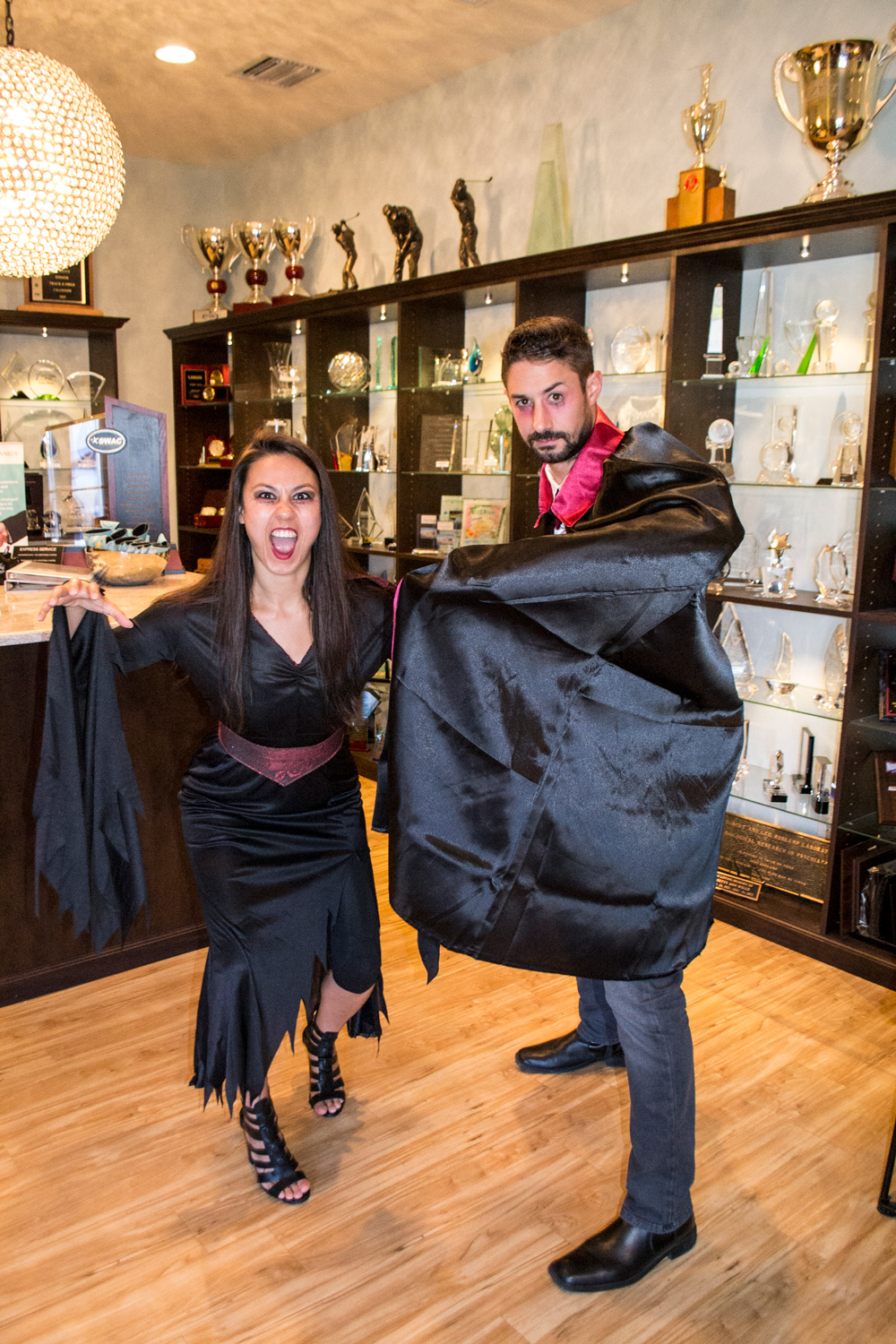 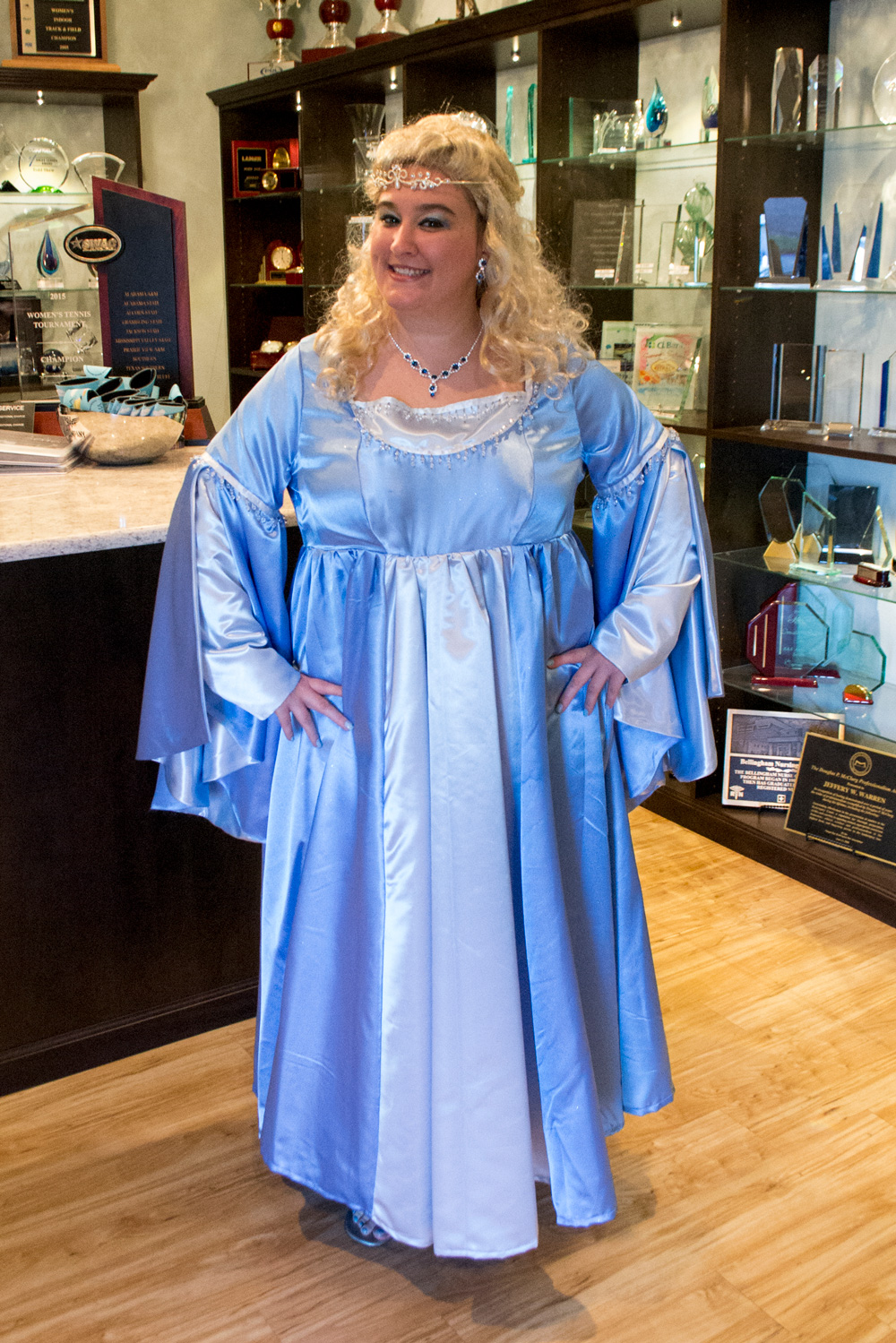 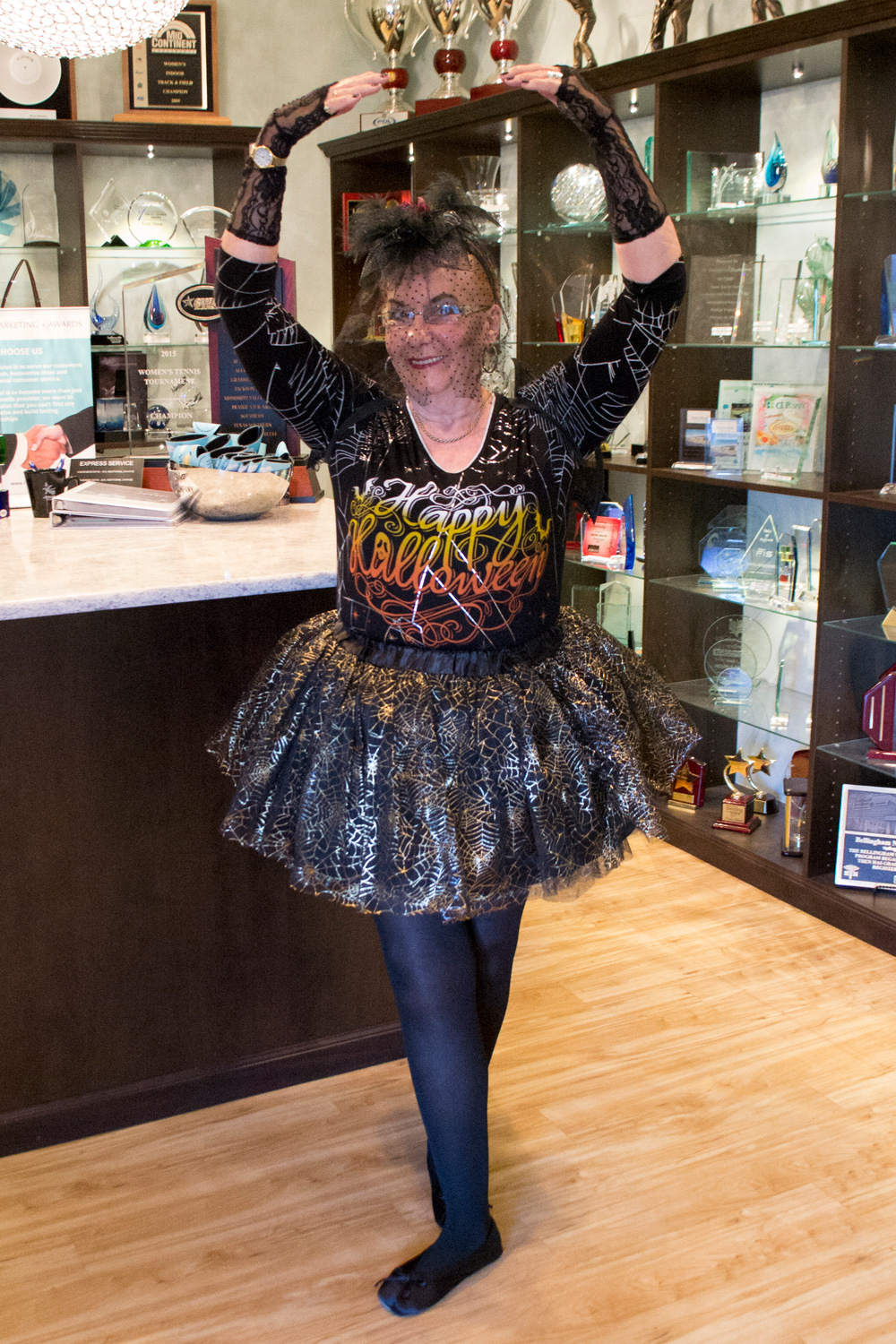 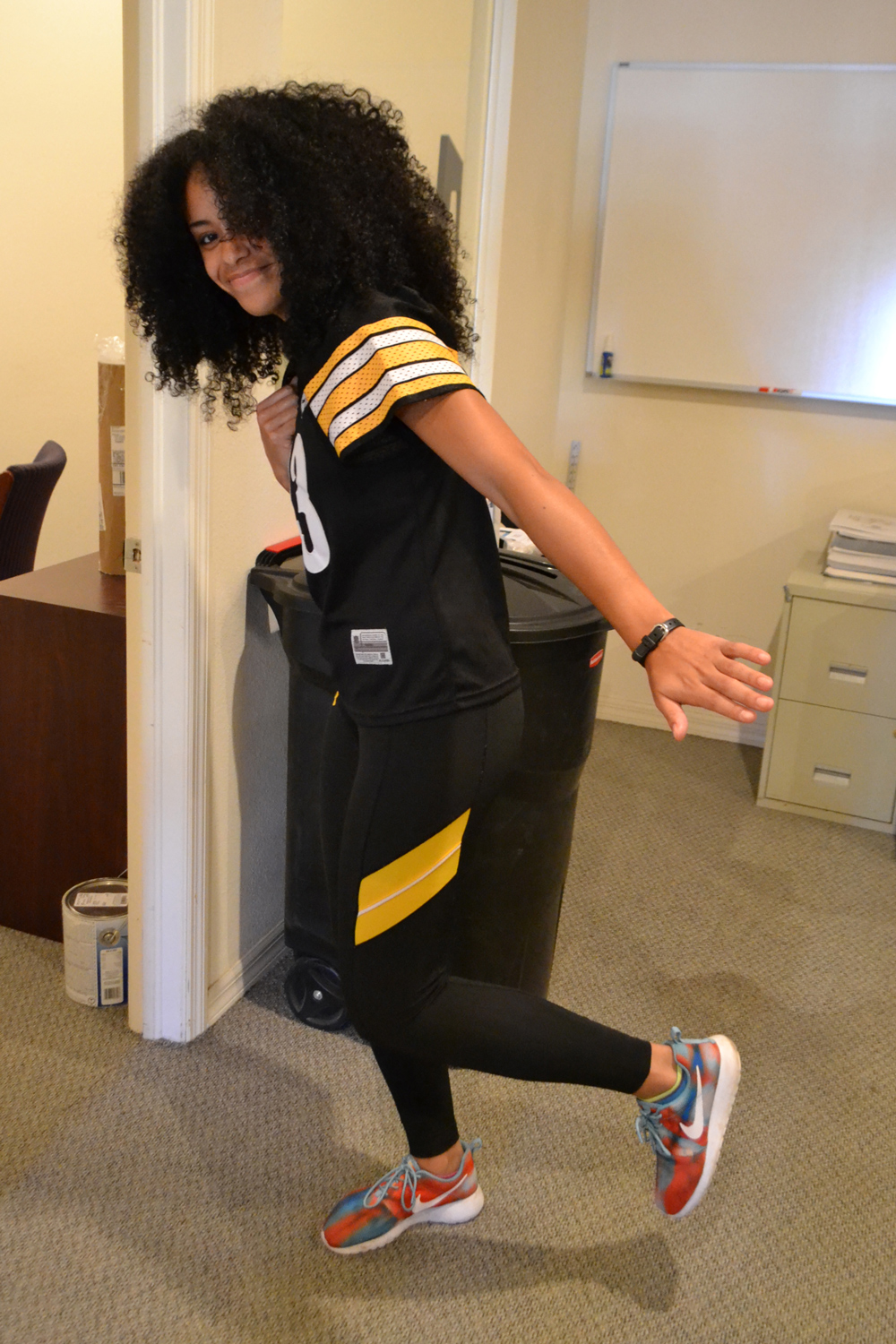