Women-Owned Businesses Are Creating Magic Together in 2016

Levy Recognition is proud to have joined such a fast growing group of businesses!

After acquiring our Women’s Business Enterprise certification in April of 2012, we knew the next step toward success was to get involved with other women-owned businesses across the nation. This year, Levy has the honor of participating as a member of the host committee for the 2016 Women’s Business Enterprise National Council (WBENC) National Conference & Business Fair. This prestigious event is the largest of its kind for women business owners in the United States.

The WBENC National Conference & Business Fair is expected to draw more than 3,500 attendees and as many as 300 exhibitors including Fortune 1000 companies and America’s leading Women’s Business Enterprises (WBEs) as well as federal, state and local government agencies.

But what makes a woman-owned business so successful? The support and resources found in organizations like WBENC, of course! At Levy, we understand the importance of collaborating with other business owners who think like we do. We know that when like-minded business owners come together to share ideas, create business partnerships, and promote women in business, magic can happen. 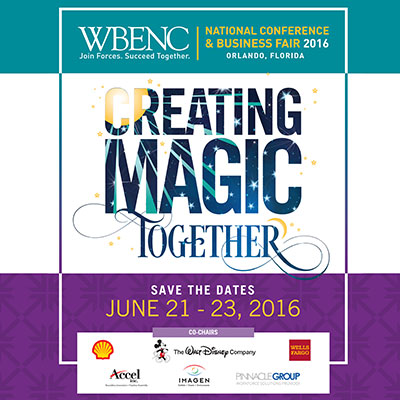 This year’s WBENC National Conference and Business Fair theme is “Creating Magic Together.” During this three-day conference event, women business owners will have the opportunity to experience the magic that can happen when they network with and learn from other talented business professionals. Speakers at the event include nationally recognized experts in relevant topics on business, finance, and key trends. Top executives from major corporations and talented women business owners have also been invited to share their expertise through keynote speeches and workshops. 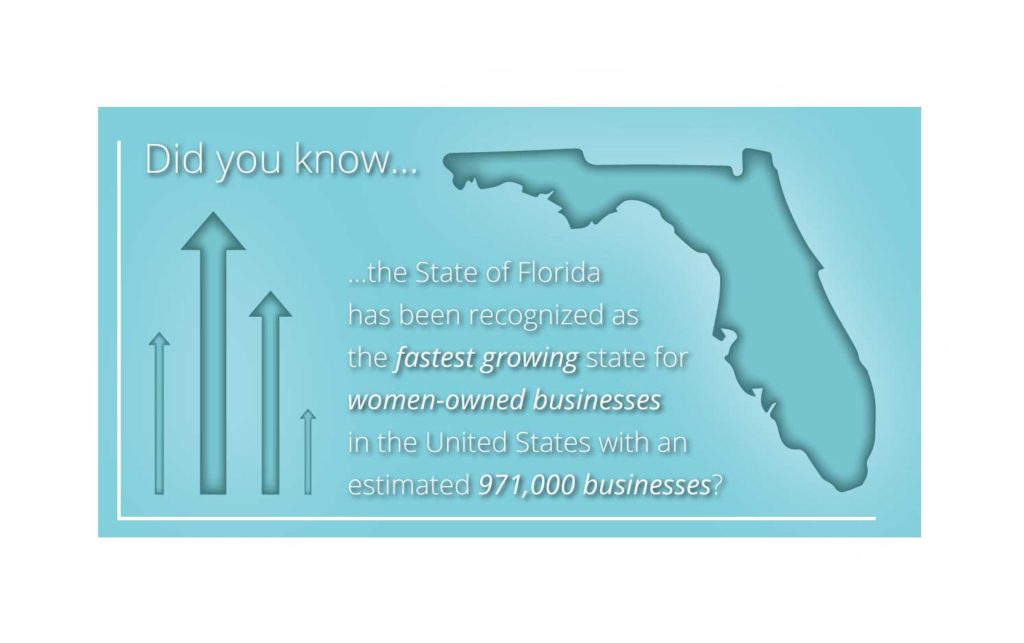 We’re excited to connect with other organizations and help women-owned businesses (like ours!) continue their success. Experience the magic of joining forces with one of the fastest-growing business groups in the United States! We hope to see you at the 2016 WBENC National Conference and Business Fair. Register today!

# Woman-Owned Women in Business
The Importance of Networking